A landmark moment in the history of workers in New York City came in the brief but successful strike in early summer 1982, when an estimated 20,000 members of Local 23-25 of the ILGWU—most of them Chinese immigrant women—walked off the job in protest.

Some Chinatown employers had refused to renew a contract with the union, part of an ongoing attempt to break the union. They thought the Chinese immigrant women workers would be afraid to take action.

The employers’ actions were met with an extraordinary outpouring of energy from the women in the rank and file, who wrote their pages in labor history and in the history of New York’s Chinatown community. 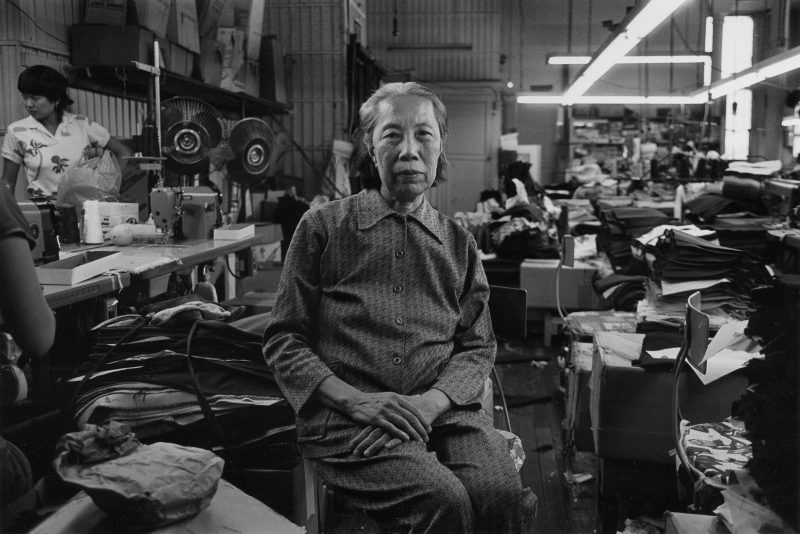 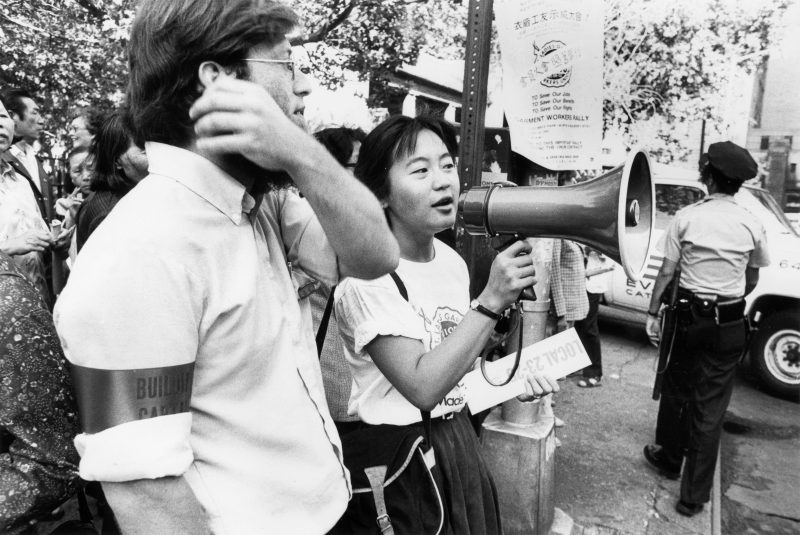 The Organizers—Committee to Defend the Union Contract 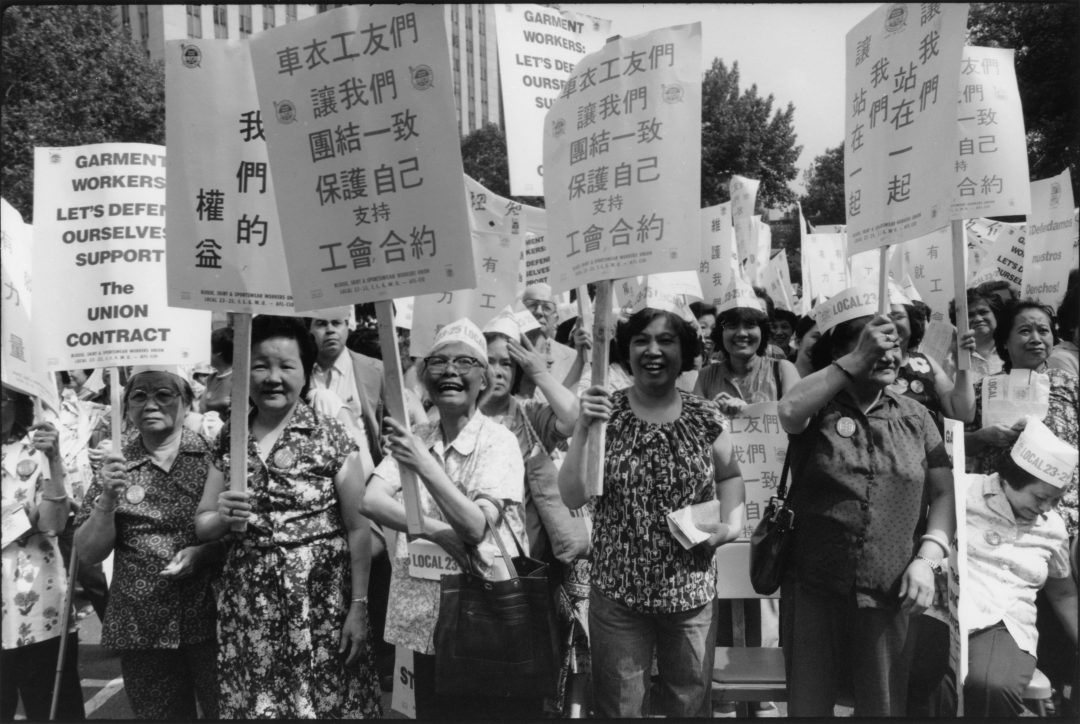 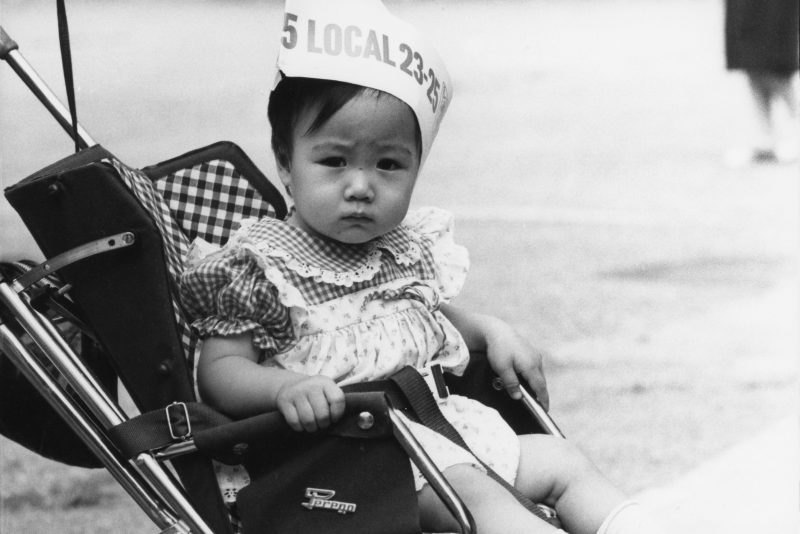 Join us at one of a series of 40th Anniversary events.

The ILGWU made a 30-minute film about the 1982 strike later that same year.