During its long and colorful existence, the International Ladies’ Garment Workers’ Union has embodied labor’s approach to key issues of the times. For over a century the union has been a leading example of a kind of social unionism that brought innovative benefits to workers—decent wages and safer working conditions, but also union health clinics, unemployment benefits, cooperative housing, arts and sports activities, even summer resorts. We highlight some of these initiatives here, with the clear understanding that this is not a history of the union. There have been enough of those to—to coin a phrase—“fill a book” or, more accurately, many books. Rather, this is a series of vignettes about the response of the ILGWU to five key issues that have engaged the efforts of America’s working people and their representative organizations during the century just completed. While the ILGWU has not been in the forefront in responding to each of these issues, it has played a leading role in all of them, and in some instances it has distinguished itself as labor’s chief organizational representative. 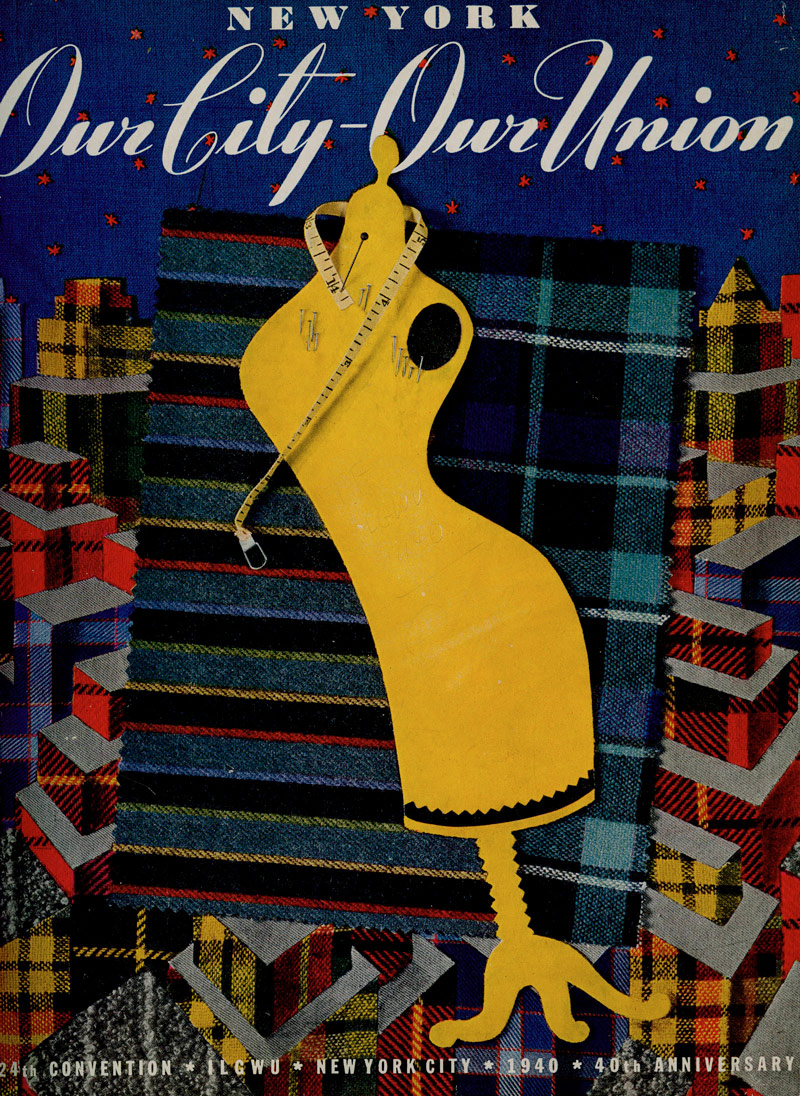 With respect to the question of immigration, for example, at a time when many of this nation’s unions were referring scornfully to undocumented workers as undermining labor’s hard-fought gains, the ILGWU was in the field, organizing them and ensuring that their presence in labor’s ranks was a distinct asset to the movement. It is not without cause that the ILGWU has been referred to as “a union of immigrants—a union of activists.”

The ILGWU’s efforts have not been free of criticism by those who were presumably its beneficiaries. On the thorny question of civil rights, for example, while some of the ILGWU’s contributions have been recognized, the union’s record on the promotion of minorities to leadership positions in its own ranks has been the subject of some considerable controversy.

The ILGWU’s record with respect to the organization of the unorganized, providing much-needed health care and other social services to its members and exposing them and their families to the fruits of our nation’s cultural development has been without parallel in the labor movement. This record lies at the heart of this exhibit—illustrated with a series of images, many of which will be new to our audience. Discussion of these issues and the images will greatly enhance the value of the presentation. We hope you will add your comments and recollections below.

Look for the Union Label

Look for the union label
when you are buying a coat, dress, or blouse.
Remember somewhere our union’s sewing,
our wages going to feed the kids, and run the house.

We work hard, but who’s complaining?
Thanks to the I.L.G. we’re paying our way!
So always look for the union label,
it says we’re able to make it in the U.S.A.!