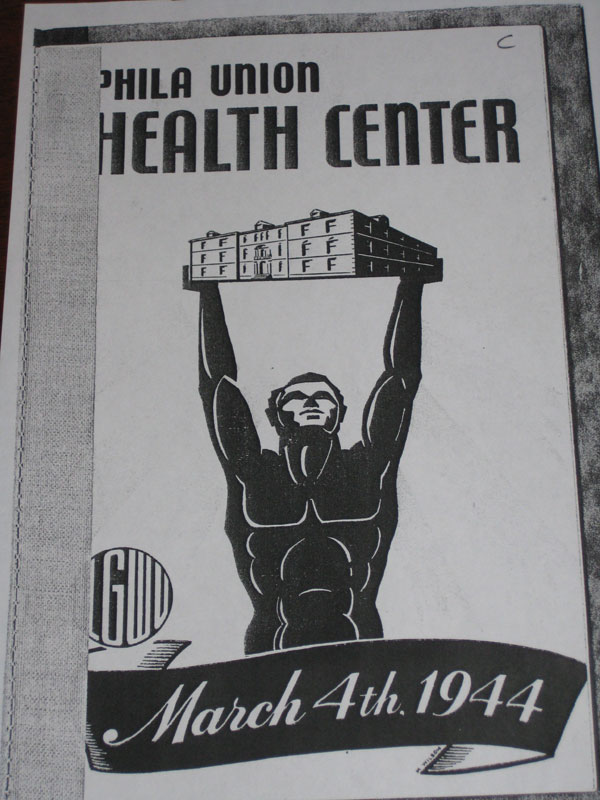 Regional Health Centers were developed to serve members in cities across the nation. The Philadelphia Center, the first in that city and the second in the nation, opened in 1944. Health and Welfare Funds were a product of World War II, when the union was unable to negotiate employer-financed health insurance benefits.

The ILGWU established regional health centers in the second half of the twentieth century in Boston and Fall River, Massachusetts; Philadelphia, Harrisburg, Allentown, Easton and Wilkes Barre, Pennsylvania; Newark, New Jersey; Cleveland, Ohio; Kansas City and St. Louis, Missouri, and San Antonio, Texas. The number of regional centers declined as union membership declined toward the end of the century.

One accomplishment in 1944 was that Health Center Director Richard Heilman arranged to allow all ILGWU workers in Pennsylvania to receive polio shots.